It’s election season, which means all of your politically-inclined friends will complain about how ridiculous politics is. Go figure.

One of those complaints revolves around how campaigns are financed.

In 2009, the Supreme Court ruled in the Citizens United vs. FEC case that non-campaigns (political action committees [PACs], Super PACs, corporations, unions, etc.) could spend money in support or opposition to a candidate or campaign issue in an unlimited sum. The real issue at hand was that an organization wanted to run ads for an anti-Hillary movie, but was prohibited by law, at the time, to run the ad within a certain period of primary voting.

The court ruled that such a rule was a violation of free speech.

There are many positions one can take regarding campaign finance reform. Some people believe elections should be publicly funded, some believe the issue is lobbying and government contracts and others think we should just get rid of Super PACs.

Most commonly, people have resorted to the best option: turning the complex issue of free speech into one or two catch phrases so that people don’t have to think about the issue, but can take a position.

Unfortunately for you all, we are going to delve into this topic, but from the perspective of a fraternity or sorority. Are fraternities “people”?

PART 1: WHY DO GROUPS “INCORPORATE”?

There was a time when businesses would be incorporated for certain projects. For example, if I wanted to build a bridge, I would create a “bridge corporation,” hire some workers, and build the bridge. The benefit here was that if there was an issue with any one major project, the man or woman behind the project would be shielded from some of the liability. It was a group effort.

Now that’s not an entire picture of what it meant to be incorporated, but our impression of companies and corporations has changed. Now, corporations are universally just much larger, permanent companies, owned and operated by tens if not thousands if not millions of people.

When we think of corporations in the context of Citizens United we think of Big Oil and Comcast, but it also includes Google, Facebook, and thousands of other organizations including, technically, fraternities and sororities.

Why incorporate? Think to our fraternities’ and sororities’ years of exponential growth (the early and mid 1900’s). If you ran a local chapter, a chapter with no national, incorporated parent, and your chapter was for some reason sued, the chapter’s leadership would be on the hook and would likely pay up or do some jail time.

Similarly, as national organizations grew, there came a need to incorporate. If not incorporated, the head honcho of a group would likely be held directly liable regardless of whether or not he or she knew of or was responsible for the issue in every case. That person’s insurance would be through the roof!

In other words, small local chapters joined together to form national organizations which incorporated so that liability would shift to an organization. When something is big or risky enough to cause significant damage if it fails (a death, many deaths, a sexual assault, a bridge collapsing, fraud, etc.), it makes sense to incorporate and lose some of that risk and liability.

This is an important note: Corporations can be held liable. (some cases dealing with this) 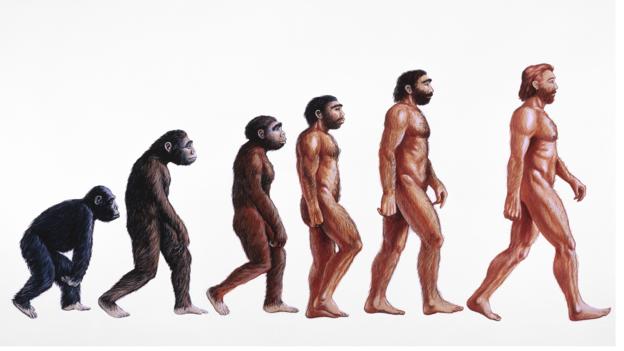 A child is denied certain rights/privileges that are not denied to legal adults. A child cannot vote and cannot smoke cigarettes, but a child is also less liable when things go down. That’s why there are special facilities for juveniles who get in to trouble; they don’t face the same penalties as adults.

An adult human is ultimately responsible for his or her actions. If an adult breaks a contract, he or she is sued. An adult is also legally enabled to partake in contracts or to approve them for minors that they parent/guard. People in the United States are granted the right to speech, to bear arms, to due process, and more.

Most importantly, we expect a person to abide by the law and not to violate the rights of another person.

This is an important note: People must abide by a moral code and the law or face consequences.

PART 3: DO WE TREAT NON-HUMANS AS IF THEY’RE PEOPLE? 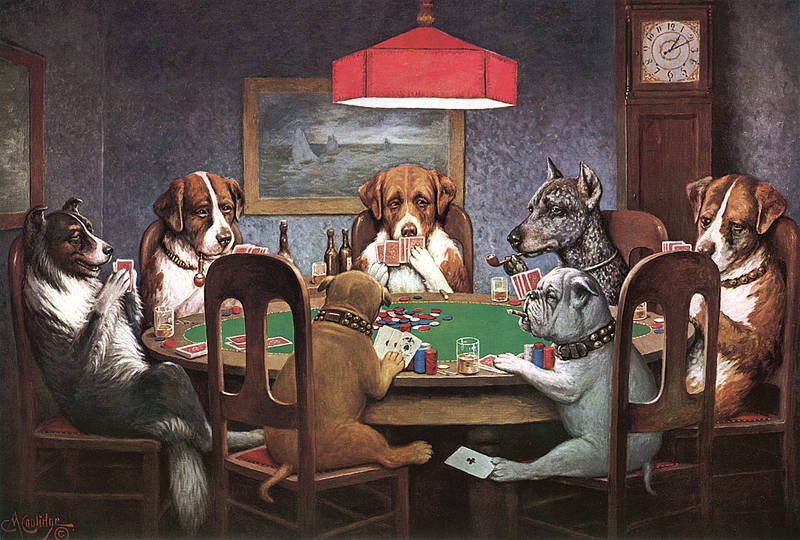 In the fall of 2015, the world of Greek Life was sent into a dizzying battle over what is called the SAFE Campus Act. It got to the point where people cried while yelling at other people at AFA (read our AFA-related posts here). It goes without saying that this was a very big deal and a debate that involved a touchy subject with a lot of emotional baggage.

Students and higher education professionals called upon fraternities, sororities, colleges and universities to publicly denounce SAFE Campus (or in some limited cases to publicly support the bill). Hmm.

Why is a non-human, if corporations aren’t people, being asked to “take a position” on something if it, as a non-human, does not have a human brain, opinion or rights, including the right to speech. Are we treating fraternities and sororities as if they are living beings with minds of their own? Why is the expectation that a fraternity take a position, and not simply its Executive Director or members of its staff or its students?

Furthermore, if I fall and break my hip on fraternity property, I would, as I would if I fell and broke my hip by tripping in my neighbors yard or by spilling hot coffee on myself at a McDonald’s, sue the fraternity. Note, I’m not filing a lawsuit against a person, though people may be included in the lawsuit, I’m going against the fraternity itself and expecting the fraternity to cover the damages, as if the fraternity can earn money and hold a job.

We grant a lot of privileges that we typically reserve for human adults to corporations. They can have bank accounts, they pay taxes, they can be held liable for things, they are expected to take a position on things. We talk about Apple as if Apple can think. “Apple is releasing a new iPhone this year.” No, the people at Apple put together a new iPhone and the people at Apple Stores and other retailers will sell it to you.

This is an important note: If fraternities are not people, why do we treat them as if they are? Why do we ask the fraternity to be moral or to take a position? Why do we allow it to own things, to make a profit, to pay taxes? How does a fraternity have a reputation?

PART 4: THE REAL PROBLEM, WE ARE OUR ENEMY

When it comes down to it, so long as a fraternity or sorority can be held liable and do a bunch of other things normally reserved for humans (your toaster can’t open a bank account or legally own your refrigerator), they will be seen as people.

We even go as far as to say, when discussing that horrible watered-down word, “branding,” that a brand has a “voice” and “personality.” Some companies try to be edgy, some try to be unique, some try to be elegant and some try to be dominating. We’ve given corporations and fraternities personalities, voices, liability, etc., but then don’t want them, or at least those with which we disagree, to make use of other things we expect of a person.

In a way, a corporation is like a human with all of the bad parts, taxes, liability, responsibility, and few of the good parts, due process when sued.

We can tax a fraternity or corporation whatever we want, and because its not a human being, it isn’t allowed to share an opinion about it. But you better believe that the next time an oil spill occurs, people will demand an apology from BP the non-person. People will demand that BP, the non-person, pay for the damages, attend a court hearing, fire some people and clean up the mess.

We cannot expect corporations to act like people and then deny them of the things we grant to people. Due process is essentially a guarantee of speech. Are we then, in the name of corporations not being people, going to suggest that I can sue a fraternity and that the fraternity cannot hire an attorney to defend its non-person self in court? Can I sue a fire hydrant for being too colorful?

Worst of all, I rarely see anyone complain when a popular corporation lobbies or advertises for a popular issue. Everyone seems to be on board with net neutrality and everyone cheers when the non-person Apple releases a statement or lobbies Congress for “fairness,” whatever that is, but when Comcast buys some ad-spots or donates to a Super PAC advocating for a de-regulated internet, it’s “not a person and shouldn’t have a voice.”

The question is: Are fraternities people?

The answer is: Fraternities are not human, but we sure as hell treat them like they are.

If You Liked This, Check Out:

Our Misguided Understanding of Fraternity Membership

The Virginia Complex: Policies We Should Take Offense To