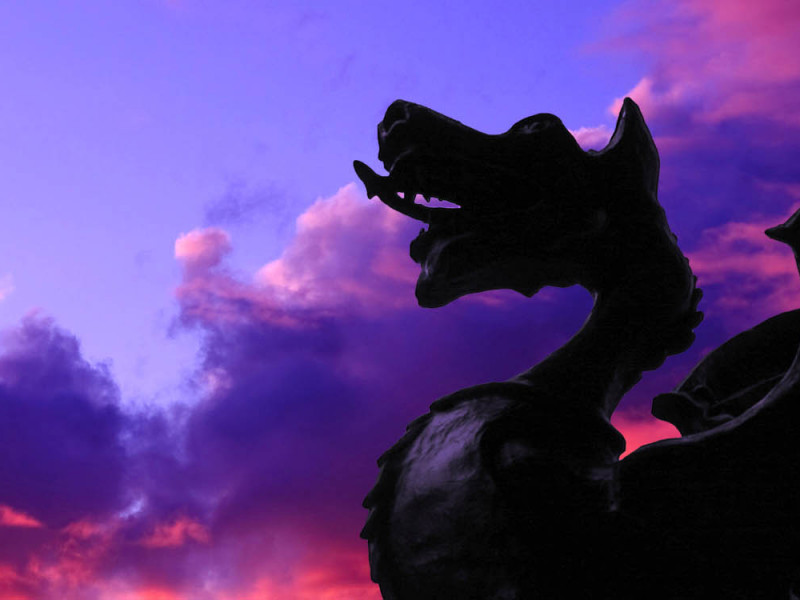 Beta Theta Pi has always been known as a singing fraternity. It has laid great stress upon its songs. It has magnified the idea contained in the words, 'A singing chapter is a good chapter.'

Shortly after writing the album review for Delta Sigma Phi’s “Songs of the Lute,” I decided that Beta Theta Pi – the self-declared “singing fraternity” – should be next. It took some time, but I finally checked out “The Singing Fraternity,” an album published by the Fraternity in 2013. I listened to all 44 tracks and chose my ten favorites to share in no particular order - except for the first one; that one is the best.

1. I Took My Girl Out Walking

I checked the YouTube playlist before I checked out the actual album. This one was listed first and is among the (if not the) most listened-to tracks. It is amazing. There is just enough self-deprecation to make it endearing. That said, the third verse is a little out of place. Still, the first two verses and the chorus are top-notch. I would join Beta just to sing this song.

Do you know those 80’s camping movies where kids are marching and singing or that absolutely cringe-worthy scene from “Camp Rock”? This is like that, but way more charming. I can just imagine a gaggle of Beta men marching to wherever they’re going – an intramural game, maybe? – and singing this song. The singers oscillate between belts and whispers. It’s fun.

Verdict: March-worthy, but I can’t stop thinking of camping movies.

Now, I’m a little Greco-Assyrian boy from Chicago. I spent many a car ride listening to my father’s Greek songs and my mother’s Arabic/Assyrian songs. I learned the words, having no idea what they meant. That’s how I feel about Gemma Nostra. It is sung in Latin, which is a major power play if you ask me. I do not know what they are saying, but most fraternity songs are about friendship or loving people or timeless ideals or drinking; I imagine it’s something along those lines.

Verdict: What did I just listen to? A masterpiece, that’s what.

“The Loving Cup” is a nice, brotherly tune. There’s not much to say. Lots of Beta songs involve drinking in one way or another, but this one has a somber, nostalgic feel to it. It also does that “sometimes we whisper and sometimes we use our voices” thing that Beta songwriters seem to love. Good. . . I like it too!

Verdict: Last brotherhood retreat as a senior. Campfire. One beer-filled boot. . . err, Loving Cup, to rule them all.

The name alone earns this spot on a list, but I have a sneaking suspicion that this song is a favorite among the members of Beta Theta Pi. It’s ultimately about welcoming someone new into the group, and there is nothing more fraternal or wholesome than the addition of a new brother to the hood. It’s fun, it’s chipper, and it implies generosity. Solid.

Verdict: I want to be their friends.

The harmonies, man. THE HARMONIES. No, but seriously, this is a great serenade. More importantly; it’s a serenade about the recipient, not the fraternity – as many fraternity serenades turn out to be. Well sung and timeless lyrics.

Verdict: Standing outside of her room, playing “your song” on a boombox held over your head.

Imagine: You just graduated and your brothers sing this to you as you pack your car and prepare to depart. The opening melody is. . . let’s just say “familiar,” but it tugged at my GOT-DAMN heartstrings.

I have a soft spot for chipper, march-type fraternity songs. “Wooglin Forever!” reminds me of my favorite Delta Sigma Phi song, “Travelers.” The lyrics are fun and the sentiment is brotherly. What more can you ask for? I do like that there is a “Wooglin” song for brand new members and another for – what seems to be – seasoned members.

Verdict: What fun we had!

Nothing gets me going like a song that’s a challenge. “Ti-de-i-de-o” is probably a ton of fun to sing. It is not remotely predictable and I imagine that it would entertain many a child.

Verdict: Something Beta’s should sing to their spawn if they wish for them to be legacy members.

Speaking of legacies, this song operates as a sort of instruction to any Beta whose son is going off to college. Now, we know that many a man will disappoint his father and join a different fraternity, BUT, if you sang “Ti-de-i-de-o” to your son as a toddler, then there is absolutely no way in hell that he won’t consider membership in Beta Theta Pi by the time you sing this song to him as an adult. I am a sucker for these types of jams. There’s something romantic about generational membership.

What are your favorite songs of Beta Theta Pi? Which fraternity or sorority should be next? Let me know in the comments or on Twitter.

Listen to the full album on Beta’s website or Spotify.