Why is a 2018 dollar bill worth so little compared to a 1913 dollar bill? In short, our banks have created many more dollars, diminishing the demand for and value of “the dollar.”

Inflation is not restricted to currency. A bachelor’s degree has gone from qualifying one for any number of careers to serving as casual stepping stone in the hierarchy of diplomas. Another area that has been impacted by inflation: leadership.

There are hundreds of thousands of books, blog posts and articles attempting to instruct individuals on how to best be a leader. Many offer great advice or practices, but few, if any, offer any understanding of leadership as an economy. Why are so many people claiming to be experts on things and why have I never heard of them before?

That lack of quality control exists in part because we advertise that “anyone can be a leader” if they follow certain guidelines, maximize their strengths, grasp their personality, or whatever the selling point of any individual program is. What is the result? People undergo leadership training and qualify themselves as a leader, they obtain leadership positions, and without any metric to compare themselves to, they may fail.

Our government has not passed an appropriate budget in years and is constantly on the verge of shutdown. The creators of social media giants like Facebook and Twitter have largely tricked their users into providing extensive personal information via complex terms of service. Leadership is failing, and I believe that fraternity and sorority are contributing that failure by providing extensive leadership education without an equal focus on apprenticeship and real-world practice.

With that in mind I set out to create a bar for leadership. How can we determine which individuals are exceptional leaders, and how can we distinguish them from other leaders? The result is Chief Law.

“Chief” is defined as the ruler of a people or clan (if a noun) and, “most important,” (if an adjective). We’re combining the two. In short, Chief Law defines the most important leaders in a field of practice, regardless of their title, privilege or fanbase.

It is an aspirational level of leadership beyond the use of the word “Chief” in titles such as “Chief Executive Officer” (CEO). Those titles vary in meaning, duties and qualifications, like many other words.

For example, “Epic” is used to describe this: 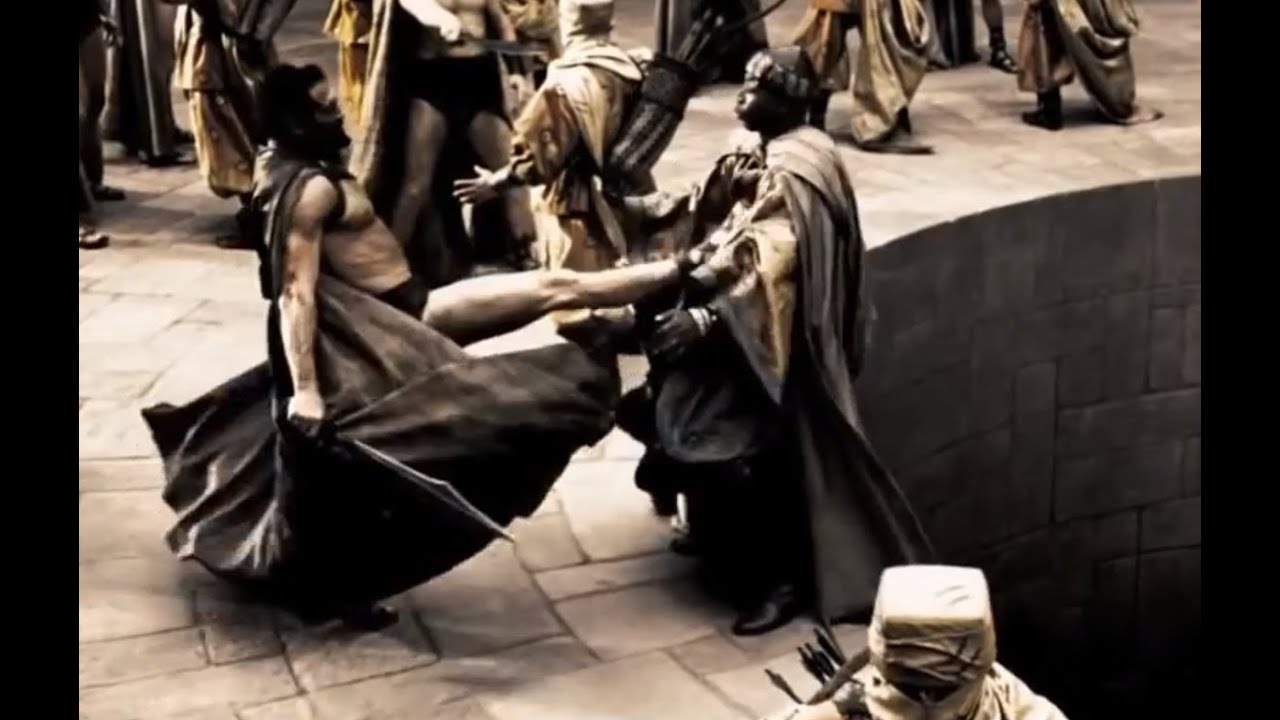 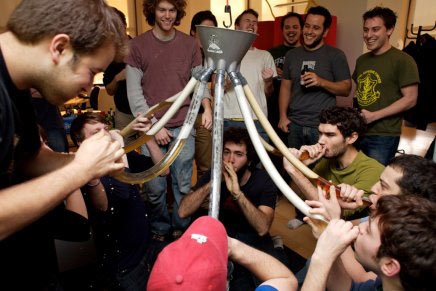 Establishing a pinnacle for leadership, defining that pinnacle as clearly as possible, and acknowledging that most will never reach such a pinnacle may be the dose of humility we all (myself included) need. In the world of fraternity and sorority affairs, we place a high value on having received leadership education or certifications. It enables many recent graduates to claim the title of “expert,” and many more to take positions of leadership without post-graduate leadership experience.

Of course, it’s not just our field of work, this just happens to be a fraternity-focused blog. . .

It’s time to implement some quality control across the board of leadership. Here are the 5 Tenants of Chief Law.

Chiefs are determined within a certain trade, which doesn’t necessarily translate into “profession.” You could be the Chief of Rap, Chief of Fan Stewardship or Chief of Pop Culture all while being a professional “rapper.” To be considered a Chief one must demonstrate both expertise and influence in their trade.

For example, the President of the United States may not be the Chief of Politics. It could be a ruler of a different country or another member of government. The title of “Chief” is not earned through a position of power; it is earned through one’s output, their ability to find workable solutions, and their ability to influence others.

The second tenant of Chief Law is that no more than one Chief may exist in any trade at the same time.

“Why?” you might ask. “Because if two people are equal in their expertise and influence, neither can be the “most important,” the adjective definition of “Chief.”

In order for one to become a Chief, an individual must either fill a vacuum or replace a sitting Chief, which brings us to the third tenant:

The title of Chief must be earned and maintained, and wanes along with one’s influence.

For example, Britney Spears may be considered the Chief of Pop Music from 1998 until 2003 or so. She’s still around; she’s still ridiculously popular, but she is not the mover and shaker of the industry she once was. People aren’t copying her music to the same extreme they once were.

One could imagine that Nicki Minaj may be the Chief of Female Rap, given almost every female rapper references her, models themselves after her, or confronts her.

Because leadership requires influencing others, we must look toward influence to determine a chief. . .

The Chief is the most important, the ruler. Every action results in ripples of reaction. That means that one can earn the title of Chief only if debate is minimal. There may be a period of time when several outstanding “experts” are producing value within a certain field or topic, but none can be considered a Chief until a vast majority agree that one is the Chief.

Many Chiefs are hated by rivals or fans of other up-and-coming Chiefs – that’s not what we’re talking about. Steve Jobs was despised by many, and created many enemies through his regular tantrums and demands for perfection, but few would argue that no individual was more influential in the world of consumer electronics design during his time(s) at Apple. He put together a great team, influenced the aesthetic design of almost all of his competitors, and did this all while the majority of the world used his competitors’ products.

It’s not about market share or education or personal claims to fame: Does what you say influence people and do people know that about you? That’s the mark of a Chief.

Another blindspot of most leadership education is that it routinely incorporates personality assessments and tactical application, but little by way of a consistent set of rules to follow to lead ethically. The 10 Commandments of Ethical Leadership are a reframing of the religious 10 Commandments (which have influenced society and the rule of law for thousands of years) for modern application.

Give them a read here and check out the first couple below.

That’s it. Five simple rules to define the pinnacle of leadership: The Chief. At the very least, those of us interested in leadership have a goal to strive for. Those of us who feel as if we are at the top of our game have reason to reach further, and those of us who just wrapped up a session of “You Can Too: Leadership!” can take a chill pill before bragging to all of our friends at our next conference.

The First 2 Commandments of Ethical Leadership (Preview, Click Here To Read The Rest)

Update 3/2018: Edits throughout the post for clarity of message.