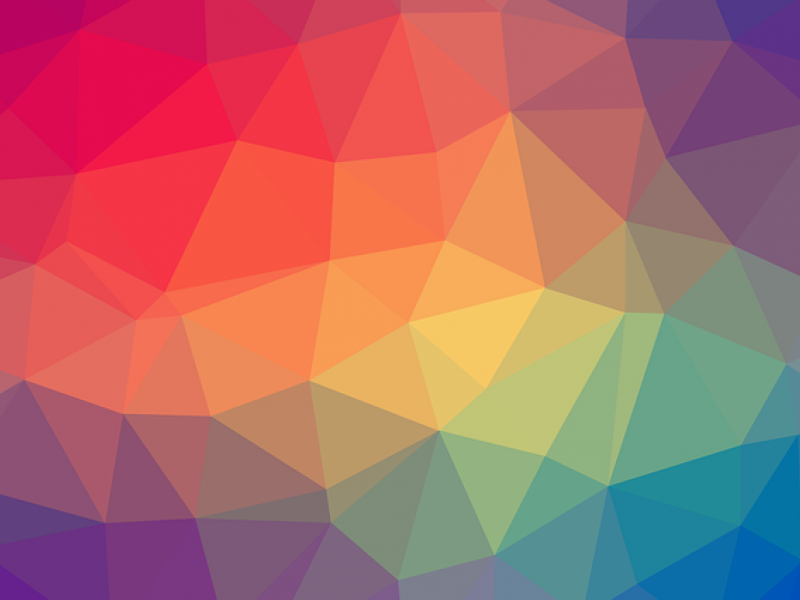 It's Easier To Start A Business Than A Fraternity Chapter

I went from business hopeful to business applicant in a span of five minutes. I was approved by the state of Indiana to do business as KOUL LLC within 36 hours of submitting my application.

Let us compare that to my time working for a national fraternity. While director of fraternity growth, I courted student leaders and campus-based fraternity/sorority professionals for months or years. Eventually, some would announce that they were suddenly "open" for expansion. I would then send a package of promotional material and perform a 1-2 day "exploratory" visit. Most campus professionals demanded that I present to the members of other fraternity chapters to earn their approval. We would hand out trinkets and transport students and alumni to speak on our behalf at such presentations.

Big, land-grant institutions are to inter/national fraternities what big parties are to chapters: a way to make a name for yourself. So we would often present against 2-4 other fraternities for 1-2 expansion opportunities. Fraternity expansion is often an elaborate and expensive courtship to win the favor of the existing fraternity chapters at a school so that we may have the privilege of competing against them. It is not a fair, objective, or reasonable process.

The excuse of uncertainty

Imagine a group of thirty students at a large public university. Say this group of students are unimpressed with the 32 fraternity options available to the 20,000 men enrolled at the school. They decide to create a social organization rooted in academic excellence and sportsmanship. Most colleges and universities would harshly oppose their effort to start their own fraternity. Some may require that they get the backing of an inter/national fraternity organization. Even then, however, the process of recognition could take months or years.

Why prevent those men from creating a valuable addition to the fraternity community? One could argue that the risks are too great and that men may not create a stable chapter. That argument is convenient speculation at best. Plus, it would make more sense if we could campus professionals and Inter-Fraternity Councils (IFC) to objectively "vet" new fraternity organizations.

Another common argument against the creation of a new fraternity is that some existing fraternity chapters are "struggling." Campus professionals would occasionally suggest that their school is not ready for expansion because some chapters are small. The logic is that if a poorly functioning chapter cannot recruit students, then surely there isn't a market for a brand new fraternity. Plus, what if the new fraternity out-competes a struggling chapter? That would be said. This, again, is a subjective, speculative, and convenient argument. The chapter is probably struggling because of the unrealistic expectations schools place upon fraternity chapters, not because they are doing everything correctly and students are just not interested.

Rather than expose members of struggling chapters to the threat of personal failure, campus professionals attempt to prop them up. The issue is that people are not often (if ever) keen to fix someone else's mess--especially if they don't have to. They would rather make their own mess. So the failing chapters used as an excuse against new fraternities fail anyway.

The way campus-based fraternity/sorority professionals approach expansion is a hypocritical mystery. Closed expansion processes perpetuate the kind of exclusivity we demand ceases among students. More often than not, having the right money and the right connections wins a fraternity a new chapter at an institution. Not to mention, there are no commonly agreed to standards used by the otherwise standards-obsessed communities.

Reducing the burden around fraternity recognition at colleges and universities will result in a more diverse community more attuned to the school and its community. It allows fraternity communities to adapt to changes in student habits and demographics.

It shouldn't be harder to start a student group than to start a business. So, why is that the case for fraternities? Exactly what stability are we trying to maintain?