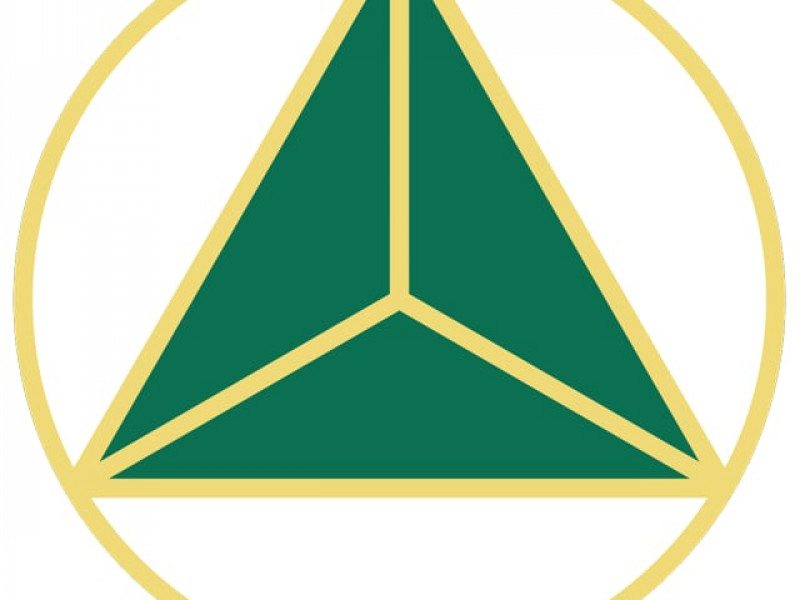 Breaking Down the Delta Sigma Phi Preamble (Beyond Memorization)

New members of Delta Sigma Phi memorize the Preamble to the Constitution prior to their initiation. Many forget it shortly thereafter, and few are required to or ever take time to analyze its meaning. That is unfortunate; the preamble explains the expectations of membership quite clearly. In fact, I think that analyzing and discussing the Preamble is the best way for members to learn how to hold fraternity leaders accountable.

Questions about the Preamble came up in several meetings with potential founding fathers when I worked in fraternity expansion. We had the Preamble printed on the inside cover of our folders. The opening line generated so many questions that we removed and replaced the Preamble with other information in subsequent prints of the folders. I was a little miffed by this. My concern was that we chose to hide a part of who we are, and I think fraternities hide plenty already. Maybe we just were not prepared to explain who we are.

So I hope that this post is useful to new member educators, general members, and alumni leaders of my fraternity. I also hope that it may inspire educators in other fraternities to take a shot at analyzing their organizational declarations. It is not the definitive interpretation of the Preamble as this is not the definitive fraternity blog. That said, I have a lot of experience explaining and studying my fraternity, its history, and its ritual, so I think it can serve as the foundation for a fruitful discussion in your chapter or generally among brothers.

Our Preamble can be broken down into 5 key expectations of membership. They are as follows.

That the belief in God is essential to our welfare

This was the sticking point I mentioned earlier. “Do I need to believe in God to join this Fraternity?” In terms of our written standards and expectations, no. But in another, less specific way, yes.

We were established as a fraternity admitting both Jewish and Christian students at a time when fraternities admitted only one or the other. Our founders believed in a universal brotherhood and that the common ancestry of all men was of great importance. They believed that collaboration between men beyond the invisible boundaries of the surrounding society would result in a better world (#Culture, #Harmony, #Friendship).

So you do not need to believe in God as it is interpreted in any one religious text. Still, you should understand and value the common ancestry of [hu]man[s] and the equality that such a belief demands of us. Equality is a recurring theme in the teachings of our fraternity, and the first line of our Preamble is an equalizer. It is not meant to sow division.

That loyalty to the constituted authority of our nations and their subdivisions is a cardinal virtue of our brotherhood, the pledged faith of which shall never be broken; and that our brotherhood, receiving the blessings of liberty, education, and fraternity, shall ever support, foster and defend our universities, colleges and school systems, founded under the dispensation of our governments and constituting the bulwarks of democracy for us, for our posterity and for all men.

The American liberal arts system of education exists within the rights protected by the first amendment to the Constitution of these United States. That same amendment protects your right to association and expression. That is, so long as you are not interfering in another's right to speech, association, and expression. Fraternity membership is a form of expression.

We owe our existence to our constitutional government and to the school systems established to educate and prepare young men to benefit the world. Therefore, it is expected of a Delta Sig that he protect our constitutional government and our rights and that he support our educational systems so that Delta Sigma Phi (and other fraternities) may continue to proliferate.

That the sanctity of the home and sacredness of the family bond, the hearthstone of our enlightened civilization, and the chivalry of man toward woman, shall be maintained and protected by us, not only for ourselves and our posterity, but also for the good of all mankind

The family unit is important, as is a family. It is the intermediary between the individual and the community and ensures that we benefit from love, acceptance, discipline, and education on a personalized level. We should be committed to the value of the family unit (and that is not political commentary). Love for one another, protecting one another’s interests (which includes holding each other accountable), and working to enrich our lives.

We could also suggest, for example, that this line implies that brothers should not work to the destruction of another’s personal, social, romantic, or hereditary relationships. It may also suggest that we emphasize healthy relationships and that we help brothers avoid and escape abusive ones. What does "chivalry" mean in the 21st Century? Some might feel it is an outdated term, but that is why we are analyzing this text. As I see it, the call for chivalry is a call for respect and equality. In other words, Delta Sigs oppose misogyny and sexism.

We can also suggest that this advises our brothers to treat one another as a family unit while they are at school, and to act in the good faith with one another so that their parents/guardians/spouses/etc. may feel confident that they are well cared for. Fraternity is family. It is a home away from home. We seek to protect that bond - "brotherhood."

That a symmetrical culture, a fraternal communion among the colleges of this country, and a brotherhood of men, whose ideals and beliefs are those of modern civilization, are essential to the welfare of our college men.

Times change, and people and technology change with the times. Still, our hope is that we continue to advance the timeless values of Culture, Harmony, and Friendship (along with several other, less publicized values) as they apply to any modern society. The priorities, policies, and specific expectations of membership may evolve with time, but it important that college men prioritize what they value and what we value as an organization in their day-to-day lives.

In other words, “listen to what you are being told at initiation and expect it of anyone who wears the badge.”

In furtherance of these aims, this Fraternity has recognized certain standards of attainment and gentlemanly conduct, expressed in the ideals symbolically represented by the three Greek letters, Delta, Sigma, Phi; and it shall be the constant endeavor of the brothers who may be called to preside over and govern the Fraternity, or its component chapters, to enforce the precepts of the Fraternity by every reasonable means within their power, and they, and each brother of the Fraternity shall exemplify those principles by conduct as well as enforcement in order that the Fraternity may grow and prosper with honor to itself and that the world may ever be convinced of the sincerity of our purpose

Our founders worked against the grain of their time and faced quite a bit of animosity from rival groups and many college administrators for doing so. As or more important than the Fraternity, its structure, or its policies is each member’s commitment to maintaining a sense of discipline in his conduct and the conduct of the greater institution of the Fraternity.