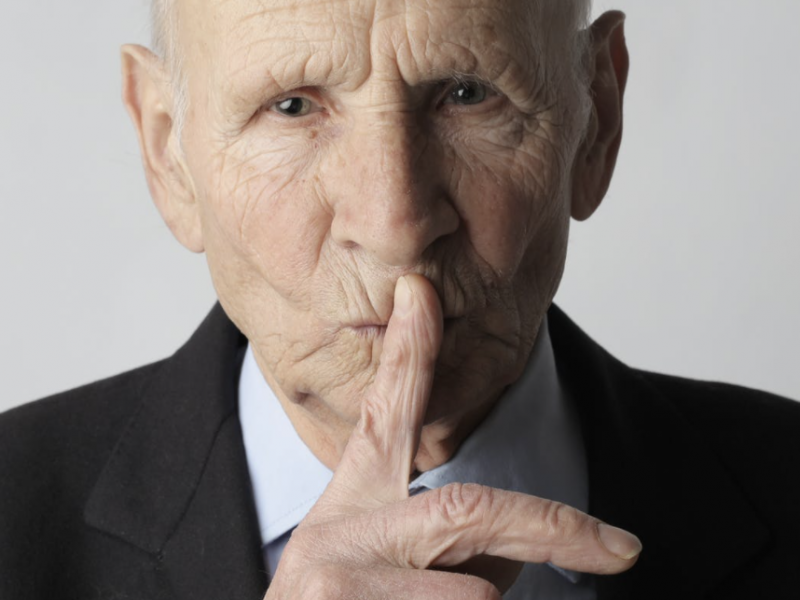 The public ritual of Delta Upsilon Fraternity, an organization which still exists even though its ritual is public.

First things first: Secrets can be fun. Secrets can also be devastating. There is room for Ritual to be a little less secret, a little more special, and a lot more involved in the day-to-day duties of fraternity men. Second thing; a disclaimer: Not every fraternity's ritual is a secret, but most are secret. Third and final thing: Organizations with secret rituals teach their members to guard their secrecy at all costs. I get it. This is not a request to reveal all fraternity rituals to the world.

The revelation of a secret ritual is treated as death to the spirit of a fraternity's brotherhood, even if there is no serious threat to the fraternity organization itself. Most of the secrets are so simple, so charming, or so "not a secret," that revealing them seems unnecessary. But if keeping it secret is a rule, then there is bound to be a threat behind it. Aggressive ostracization awaits any who are found to have revealed a secret of the fraternity. If fraternity members cared half as much about substance misuse as they did the revelation of their handshake, we would be very different organizations.

So the dynamic is: People keep Ritual a secret because revealing it would mean the death of an organization. Members learn that keeping secrets protects a fraternity organization.

Imagine how that could go wrong. Secret-keeping is the primary fraternity strategy for risk mitigation. There is room in the fraternity experience for secrets, but the world needs much of what we teach. Here are some thoughts to consider before having this conversation with your chapter or fraternity friends:

1. YOUR RITUAL WAS WRITTEN BY A HUMAN MEMBER OF YOUR ORGANIZATION

If your ritual were revealed, then members would make more changes or write a new one. This is all just to say that the person who wrote your ritual occasionally threw up in their mouth a little bit. That does not make ritual less special. It is nice to have something crafted through generations of brothers. It only means that college fraternity rituals are not meant to be worshiped.

2. DISCUSSING RITUAL IS AN IMPORTANT PART OF UNDERSTANDING IT

As the many sects of Christianity all point to interpretations of the messages of Jesus Christ, so too do fraternal rituals paint little pictures of where modern organizations came from. Some fraternity organizations do not touch the ritual book outside of ritual ceremonies. Members do not analyze it and apply it to their daily lives and habits. Furthermore, we cannot compare two fraternity rituals as we can different versions of The Bible. Swearing a life oath to something you rarely experience and never discuss does not come across as a serious commitment.

3. RITUAL IS VALUABLE AS A TOOL TO GET TO OUR ULTIMATE PRODUCT: EXCELLENT PEOPLE

More than an organization's ritual, its unique composition of members is what sets it apart from peer and competitor organizations. Rituals, including the secret elements, can enhance the relationship between those members. But the value of a ritual is in what it teaches and how it is implemented, not that it is kept under lock and key. We cannot forget that fraternity organizations are relationship organizations. The people and their relationships are more important than any particular text or tradition.

Your ritual is not what makes you unique, your members are. Any fraternity can copy any others’ ritual, service events, or t-shirt design – but they can’t recreate your membership. There will always be room for secret greetings, passwords, and ceremonies. That said, we often say that a fraternity man should apply the teachings of his ritual to his daily actions and habits. It is a difficult request if he is not allowed to publicly acknowledge what those teachings are and how he came to value them.