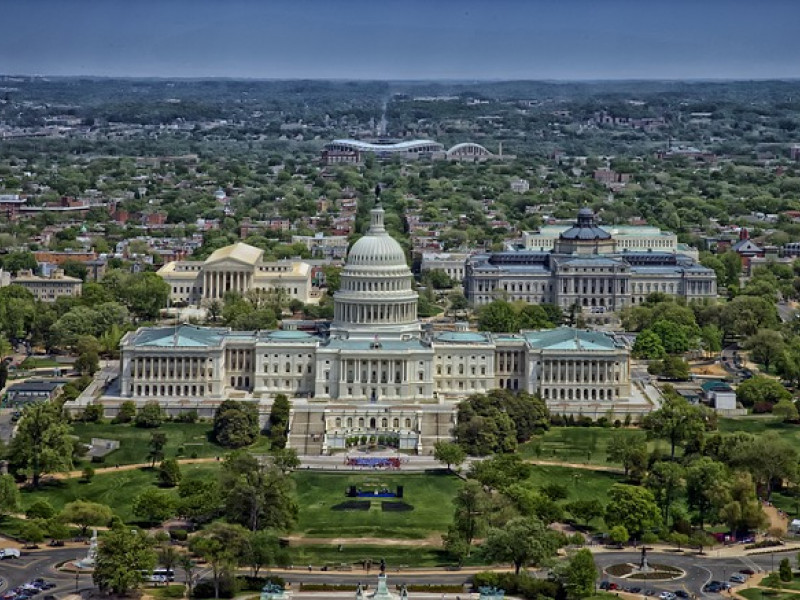 In 2016, Harvard passed a rule penalizing students who join single-sex organizations. This article from Forbes details a ruling against Harvard's attack on free association.

Text of the Collegiate Freedom of Association Act, introduced into the 116th Congress

Harvard enacted a policy preventing students who join single-sex organizations from taking positions of leadership on campus and from receiving letters of recommendation for some scholarships in May of 2016. There was immediate pushback from the fraternity/sorority world, and Harvard fraternities filed a lawsuit against the school. (Others, including inter-fraternal and inter/national organizations, have joined on the side of the Harvard groups.)

The plaintiffs defeated a request by Harvard to dismiss the lawsuit when a federal judge ruled that Harvard's policy may be discriminatory. That does not mean the fraternities have won their case, only the opportunity for the case to proceed. Still, fraternity leaders and lobbyists want to ensure that - no matter the outcome of the case - other colleges do not follow Harvard's example.

So, H.R. 3128, the "Collegiate Freedom of Association Act," (CFAA) was introduced in Congress about a year ago. Like my summary of two federal hazing bills - The END All Hazing Act & REACH Act - this is my attempt to explain the bill in common language.

The bill starts with a section called "Findings and Purposes." It promotes single-sex social organizations and affirms their right to exist under the 1st and 14th amendments. It serves as context for the bill.

The bill would amend the Higher Education Act of 1965. This act is a common target for legislation affecting higher education because it affects a school's ability to receive federal funds in the form of financial aid. Losing access to federal money would obviously raise out-of-pocket costs for students. No school wants to lose its competitive advantage or prestige, and lowering tuition could imply that the price was inflated.

The bill is not limited to fraternities. Schools would be dissuaded from taking "adverse action" against members of youth organizations (like Boy Scouts or YMCA), and other private single-sex clubs.

Speaking practically, these clarifications are probably only included in the bill to generate widespread support for the bill. A Girl Scouts member might say, "Yeah! Harvard shouldn't prevent me from becoming a soccer captain because I am a Girl Scout!" - even if it is unlikely.

I love to beat a dead horse: The Collegiate Housing & Infrastructure Act (CHIA) was a good bill with multi-partisan support. It never came to be. While pro-fraternity lobbyists have the support of higher education when it comes to anti-hazing legislation, CFAA may not appeal to college administrators or student affairs staff. It strips school administrators of authority they want, but do not have (such as suspending student organizations based on their similarities to one another).

Other individuals support the idea of deferred recruitment and moving Greek Life away from a "single-sex" status. Those individuals (such as the parents of alleged hazing victim, Timothy Piazza, who lobby with fraternity organizations in favor of hazing legislation) may also oppose this bill. Free speech is the law, and I love free speech, but inter-fraternal lobbyists do not have a strong federal lobbying record. We should not expect this bill to pass, but it offers a framework for local activists to use when challenging policies at individual schools.