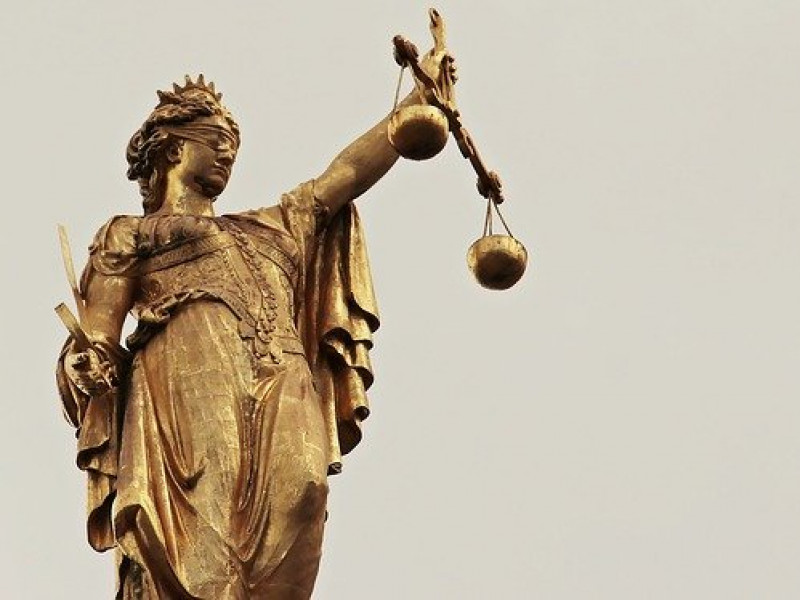 An audio version of this article, because reading isn't for everyone.

This lawsuit and settlement affirm one important fact (for government universities, anyway): Student organizations are creations, expressions, and property of students, not the university. They are called "student organizations," not "student affairs organizations." Furthermore, the rules applied to student organizations, like all rules in a functioning and democratic society, must be "general, equal, and certain" (F.A. Hayek). The rules before UC Berkeley's settlement did not meet that basic threshold of "good" rules. They were too subjective and targeted.

Each fraternity represents a series of long-standing traditions, special value sets, and a storied history that together offer an anchor that many young men crave - Alexandra Robbins, Fraternity

There are two issues with university expansion and recognition policies as they relate to college fraternities:

1. The rules only apply to social fraternal organizations

2. Local and unrecognized fraternities and sororities are a particular target of Student Affairs professionals

Local fraternities, like their inter/national counterparts, do not have the best reputation. Schools refer to unrecognized fraternity chapters as threats to the student body or community. Just look at the messy disaffiliation of 9 fraternities from Duke University this past spring. This, again, needlessly separates student groups based on their similarities or differences from one another, but it also prevents new fraternities and sororities with modern standards and policies from getting a chance to appeal to modern students. I explored this point as it relates to diversity, equity, and inclusion.

Anti-trust laws prohibit anti-competitive behavior. But it could be a costly effort to take on Big Education.

There are laws in the United States which prevent anti-competitive behavior. UC Berkeley violated these laws in their treatment of YAL compared to other student groups at the university. Across the board, colleges and universities are making it more difficult to join and start new fraternity and sorority chapters. The laws apply to non-profit and for-profit organizations equally.

What is preventing fraternities and sororities from holding universities up to the law? Lawsuits are expensive. Threatening almost every public university in the country with an antitrust lawsuit would be a massive endeavor. Still, we can find hope and evidence to support our association rights in the UC Berkeley settlement and Harvard's capitulation last spring. Perhaps fraternities could recruit the help of the Foundation for Individual Rights in Education (FIRE). Maybe some of these issues would be addressed with the Collegiate Freedom of Association Act.

We should also consider equipping students at private universities with helpful information to argue the case for a more liberal fraternity/sorority expansion policy. There is nothing inherently wrong or evil with social, fraternal organizations. Whether you consider "fraternity/sorority life" as a separate entity within a student affairs department to be favorable treatment or undesirable micromanagement - it isn't fair or equal treatment when compared to other students and student organizations.