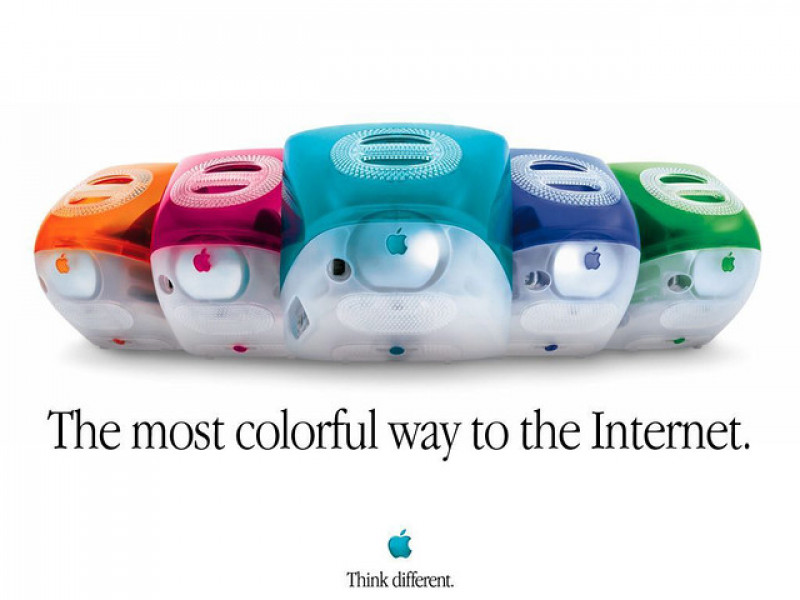 One day, many years ago, the traveling consultants of my fraternity gathered in the basement of our national office. Our leaders scheduled a meeting to discuss changes to our chapter accreditation system. Many categories were re-organized and new standards were introduced related to our Fraternity's strategic plan and the brand initiatives of the time.

After we reviewed the revised standards, I raised my hand to speak. My concerns were simple: Students were being asked to track and submit many more items; we were already halfway through the year, and some of the new standards seemed like unnecessary busywork. Another staff member in the room offered a bulletproof reply: "Look. We're not going to lower our standards."

That logic is not exclusive to that moment or just my fraternity. Fraternity professionals routinely associate "more" with "better." More students joining fraternities is better, even if it means we are less selective, which puts us more at risk. More rules about hazing or substance misuse are better, even if the only objective outcome is greater liability protection for those at the top. A bigger budget is better, even if the return on investment is minimal (if it's tracked at all).

I knew this philosophy to be false, but who would listen to the guy asking for fewer (read: lower) standards? The world is too crazy to lower our standards right now. People are hazing and overdosing and racist and how dare anyone (but specifically a fraternity man) suggest that we do less. The mobs and media demand more, and we give them what they want. Minimalism and frugality be damned!

What if less were more?

When Steve Jobs returned to Apple in the mid-'90s, he reduced their computer lineup from fifteen to just four. Since then, Apple has emphasized a minimalist approach to its product lineup. When Saturo Iwata pushed Nintendo to lean into gameplay gimmicks (touch controls, motion controls, dual screens) as opposed to improving the graphics capabilities of Nintendo systems, he and his company were considered doomed by many fans and video game thought leaders. Then, the Nintendo DS and Wii sold about 250,000,000 units. That was as much as all prior Nintendo systems combined! Their most recent console, the Nintendo Switch is on track to become one of their best-selling platforms to date. It isn't more powerful than its competitors. Many of the biggest games with the highest budgets are never published for the Nintendo Switch. But it has a unique, accessible design and Nintendo games.

I experienced the value of shrinking to grow as the Executive Director of a fundraising program at Stetson University called GreenFeather. The program had grown from a quirky fundraiser into an expensive slugfest of competitions taking place over 14 days. Our fundraising haul was diminishing year after year. The "competitors" (mostly fraternity/sorority chapters) were fed up and worn out by the end of it. We re-organized the program into a 3-day festival with fewer events and improved fundraising by more than 50%.

COVID-19 allowed us to re-think how things work. So why not take this time to shrink a little bit?

The relative lull created by the coronavirus pandemic has afforded fraternity leaders an opportunity for real, structural reform. A perfect place to start is with our respective standards and accreditation processes, but the possibilities are limitless. Now might be a time to pursue project-based membership standards as I outlined in this post on FraternityMan. It would be a wonderful period to define some use and utility for big brothers or family trees - particularly if doing so would eliminate some of the organizational complexity we've created over the years. This "down period" is a perfect moment to consider lower-cost alternatives to the traveling consultant model. That could mean relying more on regional volunteers and digital communication permanently.

We should expect that the post-pandemic world will be significantly different than the pre-pandemic world. Government-mandated shutdowns affecting the economy will have long-lasting effects on a student's disposable income. Furthermore, students seem less willing to tolerate half-hearted commitments to accessibility and inclusion. Getting more from less - resources, members, events, you name it - should be a key objective for fraternity leaders. It is time to seriously consider how we make fraternities more competitive and more accessible.

In 2015, after being promoted to Director of Fraternity Growth & Services, my team and I re-structured our fraternity's accreditation program. The number of requirements (to be in good standing) was reduced from more than 35 to 10. The rest of the standards were organized to help us figure out which groups needed help and where, but a chapter would not be shut down if they only completed the 10 essential components. One section asked that chapters choose 4 out of 7 standards to complete. It was meant to teach chapters to develop a niche (i.e. to shrink their focus to what they wanted to be best at, rather than requiring everything all of the time).

After we published the original "Pyramid Program," a historically over-achieving chapter reached out with a question. They wanted to know if they could receive "extra credit" for completing all of the 7 optional standards. My answer, "No," seemed to confuse them. For probably the first time since they had joined the fraternity, they were told that doing more was not better. Doing more was not enough to win them a trophy.