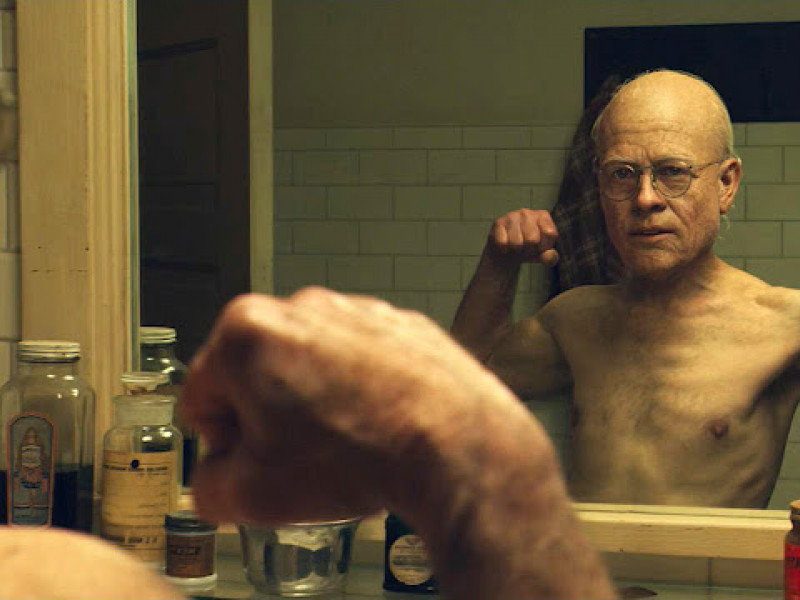 The Age of Adulthood Should Be 25

You should not have the rights and responsibilities of adulthood if you are 18, 19, 20, 21, 22, 23, or 24. That is my decision, and it's final. . . at least until I finish writing this. Your fraternity should endorse and align with this cause, promoting changes to legislation across the country.

If you are 18-24, or if you are nearing your 18th birthday, that probably sounds terrible. But you would also be less liable for your bad decisions and would be afforded the many protections afforded to children. If there is anything one comes to understand with age, it is that they just want to be a kid again.

The reasons for your fraternity to emphatically support this change are many and simple. Let's give them a look:

1. The science backs it up

Here's something for you data pigs out there; science people (scientists?) say that your brain isn't fully developed until at least age 25, perhaps even later. This varies from person to person, of course, because people age at different rates and extremities. That said, the scientists agree that the mid-20s are when a person's brain is just about ripe enough to make grown-up decisions.

That does not mean you are stupid. Brilliant people can make terrible decisions, and brilliance shows itself in many ways. You can be young and brilliant, but without proper grooming, you will become a brilliant tyrant instead of a brilliant Amazon delivery driver who is living with her parents to "put more money into her Instagram business." For these reasons, you need extended supervision while your brain is small and feable.

2. Things are already sort of working that way

Let's be honest, we are not treating you like an adult, particularly if you attend college. During a 60 Minutes segment on hazing last fall, parents of an alleged hazing victim suggested adult supervisors for fraternity chapters, and just about everyone they interviewed agreed. Ohio State University instituted a live-in advisor policy several years ago.

Your car insurance rates and the cost of renting a car magically decrease at the age of 25. No one knows exactly how insurance works, but we know that it is very important. Furthermore, think of how many other legal conversations would be cleared up by just grouping all perks and responsibilities around the age of 25:

These are things we seriously and openly consider as a society. My proposal simplifies everything.

3. Moms would love it

Fraternity life isn't about the members. It is certainly not about the alumni. It might not even be about the fraternity leaders who protect it and the professionals who keep it innovative (lulz). It is about moms. Specifically, those moms who are angry and wealthy enough to threaten fraternity organizations with a lawsuit apocalypse.

Evelyn Piazza occasionally refers to Mothers Against Drunk Driving (M.A.D.D.) as a model for anti-hazing efforts. Is it safe to say that the North-American Interfraternity Conference's (NIC) anti-hazing coalition is destined to become "MADD about frats"? I am not arguing against this; it's their coalition. I just think that we might have more success if we were dealing with children legally instead of just philosophically.

Dear 18-to-24-year-olds, everyone thinks you are children except for you. We might as well make it legal, and it would be easier if you voted with us (while you still can, lol). You won't be able to vote or die for your country, but you also don't have to pretend to have self-respect when you demand not to be liable for anything. Win-win!