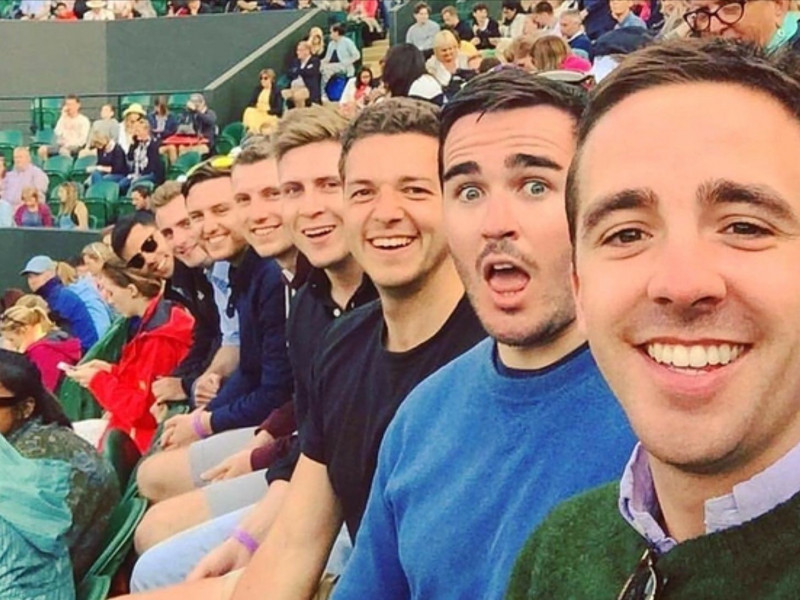 It's A Great Time for a Co-Ed NIC

I wrote something in 2018 suggesting that the North American Interfraternity Conference go co-ed. If you read the headline, then you know that this post will hit mostly the same point. That said, things have changed dramatically for the NIC over the past four years. So, taking note of current circumstances, I'd like to revisit the topic.

Let's talk about the environment. Many organizations are members of the NIC - more than any of its peer umbrella associations. But the NIC is not home to any one category of fraternity. Many of the largest historically white fraternities (among others) severed ties with the association. The culturally-defined organizations (10-20% of NIC member groups) are often joint members of other, culturally-defined umbrella associations. As of right now, the NIC's only opportunity for growth is to woo former members. That is not aspirational; it's damage control. The voice of college fraternities should dream beyond damage control.

If we must have a NIC, then we should hope the rewards outweigh the costs. If our student members must pay into the NIC, then we should hope it can improve the social position of fraternities beyond damage control. That is not an unusual idea. The desire for a more relevant and capable NIC lead to "NIC 2.0" in 2015/2016. But 2.0 was more like "boo.0," so perhaps it is time to consider a deeper, more primitive change of course.

"Earth was most fertile where the most death was" - Kurt Vonnegut, The Sirens of Titan

It is because of its predicament that the NIC is in a prime position for directional reform. We should see the failure of NIC 2.0 as a sign that throwing more money and programming at fraternity organizations will not overcome their challenges. The old NIC is dead - its founding members and original charter document are irrelevant. The next version of the NIC should not be a less or more ambitious attempt to remain the unofficial umbrella group for white frats. Rather, NIC governing council members should consider the NIC's potential to adapt fraternities to the 21st Century.

The Hyper-Uncompetitiveness of Fraternity Umbrella Associations

The NIC is not home to any one category of fraternity, but it is the meeting place for fraternities of many categories. Whether or not the NIC was compelled to diversify decades ago is irrelevant; it is the situation and NIC fraternity leaders should use it to their advantage. Why? Because no other fraternity/sorority umbrella association is in a position to promote "all fraternities/sororities." This is the NIC's Blue Ocean.

Consider that no inter/national sorority has joined the National Panhellenic Conference since 1951 and that no sorority in the NPC was founded after 1917. The NPC exerts monopolistic control over which white sororities can exist on most college campuses. It has succeeded in protecting its members from competition for 105 years. The NPHC has not added a member since 1996, but there are other historically (or contemporarily) black fraternities and sororities. The NIC might benefit to consider representing those fraternity and sorority members who want or need an alternative. 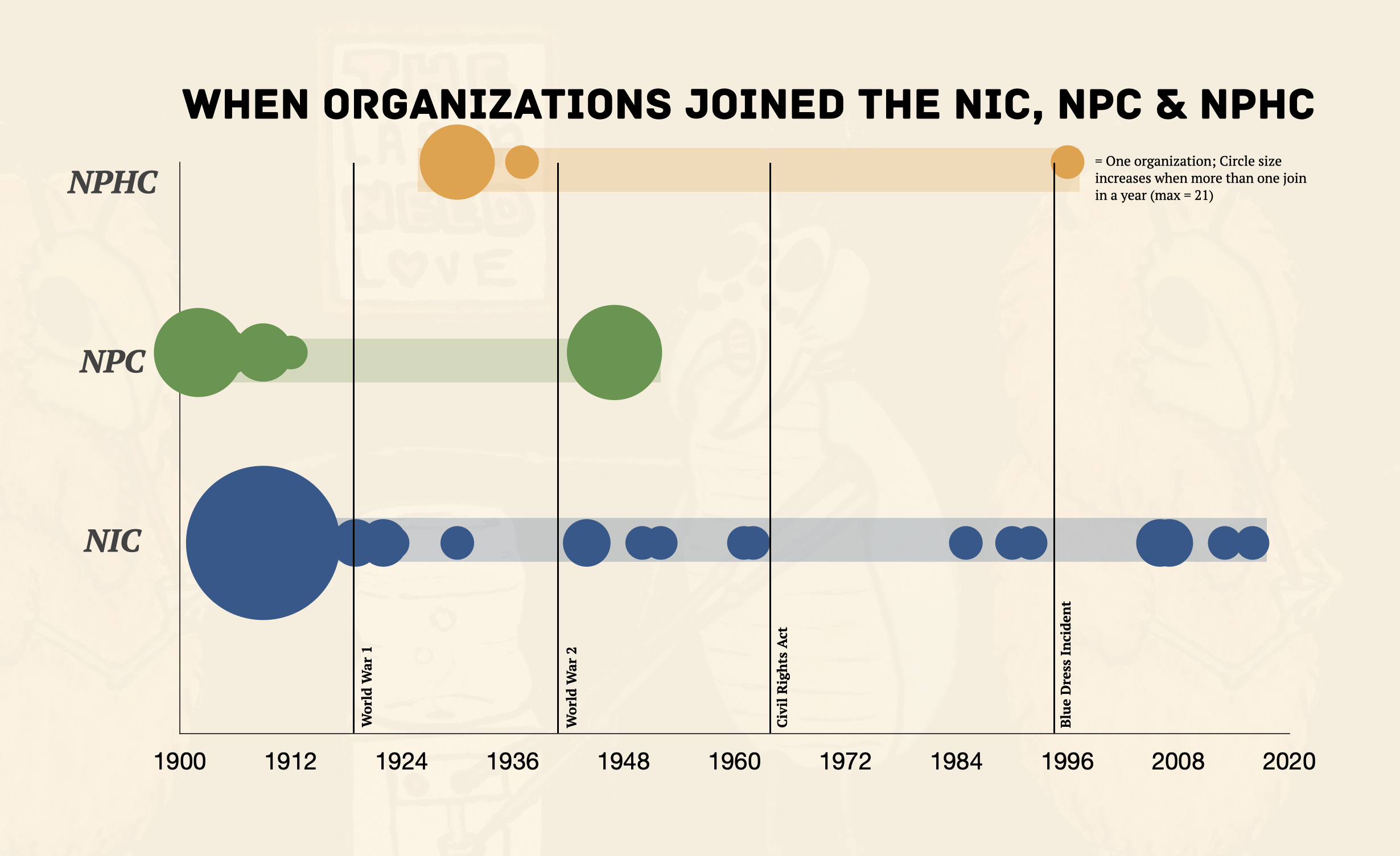 Of all the fraternity umbrella associations, the NIC has demonstrated a willingness to stretch beyond its segregationist past. It is the most open and continuously changing of the umbrella groups, and at least one of its members allows for women to be initiated. Beyond the gender and racial gaps, the NIC should open its doors to more professional and interest-based fraternities, and it could, of course, recruit fraternities and sororities from other umbrella groups to join as dual members.

Such a shift would not only put the NIC in a unique strategic position, it could encourage other umbrella groups to consider competitive reforms and improve the situation for student members in the process. Through competition, we fine-tune our message, our value proposition, and our willingness to take calculated risks. Fraternity umbrella associations are collaborative, but they tread carefully not to step on one another's historic turf.

If there were a fraternity umbrella association open to any kind of fraternity organization, then it would most likely be the NIC. It has the most to gain from broadening its membership base, but it would almost certainly have to give up many of its administrative aspirations. The biggest hurdle in the way of transformative change is probably the NIC Governing Council members' willingness to acknowledge the failures of NIC 2.0 or to diminish their ownership over the NIC. They argued hard for those extra votes back in 2015.

Of course, the NIC is not the only association that could make a play for the unrepresented among fraternity folk. Perhaps one of the other umbrella groups will surprise us all in their ability to get with the times. Maybe a new association aligned with a modern approach to interfraternalism will rise to prominence and shut the rest (and their segregation-era policies) down for good.

A fraternity man can dream.