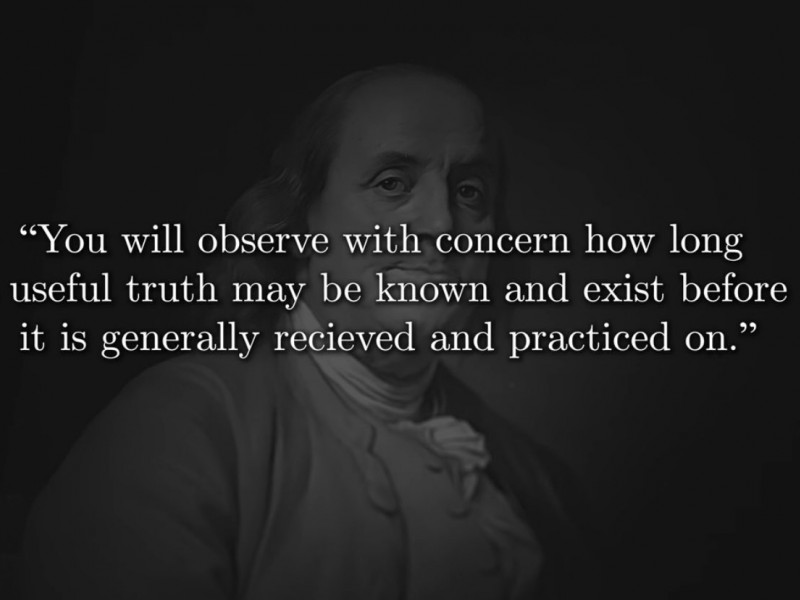 People Are Dying & I Have a Fraternity Blog

Today's Greek Life with Nik Koulogeorge | How to Adult Podcast (2021)

This episode of Travis Walker's podcast covers the history, purpose, and hurdles of Greek Life with Fraternity Man founder, Nik Koulogeorge. Nik and Travis discuss the continued segregation of modern fraternities and how Greek Life can overcome its greatest challenges.

Writer's block is not an unfamiliar experience for me, and I have found several ways to get over it in the 10 years I've written about college fraternities. The best option, in my experience, is to write something. Go figure!

It has been a while since I published something new on Fraternity Man, and writer's block is only partially to blame. I have plenty of ideas, plenty of draft articles, and plenty of messages and emails asking me to answer specific questions. I could have said that writer's block was an issue in December or January, but not so much anymore. A lot has happened in the past few months. I moved to Chicago, bought a place, started a new job, and my last grandparent passed away. Also, the world is ending(?).

As things stand now, tens of thousands of people will be killed in Ukraine, Yemen, Afghanistan, Myanmar, and Ethiopia this year due to war. The ongoing drug war in Mexico killed more than 6,000 people last year and more than 60,000 people since 2006 (not "killed or injured," killed). That's like every undergraduate member of my fraternity getting killed, occasionally following some torture this year. A civil war in Somalia has been boiling since 1991 and has killed more than 500,000 people, including 3,000 last year. That's like every lifetime member of Sigma Chi getting killed in 15 years, then getting brought back to life and killed again (sometimes following torture) in another 15 years.

The war in Ukraine and subsequent sanctions imposed on Russia by western republics threaten food security for many of the most food-insecure nations in the world. For example, 95% of Ukrainian products sold to Yemen in 2019 were classified as cereal (i.e. "grain"). Yemen, which serves as a proxy war battleground between Saudi Arabia and Iran, has been experiencing a famine since 2016. It will lose almost $80 million worth of grain from Ukraine if the conflict lasts throughout the year. Ukraine is the 8th largest exporter of "cereal" in the world; Russia is 13th. That's a lot of missing cereal.

The COVID-19 pandemic has raged in one way or another for two years. It appears as if nuclear non-proliferation (the reduction of nuclear stockpiles) is off the table as more and more countries acquire and grow their nuclear weapons stockpiles. I find myself cherishing every sip of every increasingly-expensive nitro cold brew coffee I buy knowing that there are, to put it politely, frugal times ahead.

All this is to say that much (NOT ALL) of the world is in a pretty uncomfortable position and it makes writing about the issues affecting college fraternities seem irrelevant, or even offensive. That is assuming I have any interest in writing about fraternities. "I need to publish something," I would think. Then, I'd wonder:

The answer to both of those questions is "no." That is not meant to say that I did not have a fulfilling experience. I have, certainly more than most, but one can only bang their head against a wall for so long before they accept that the wall will not move. How many times do we all need to agree that the NIC is underwhelming to do something about it (other than throwing more money at it)? How many times does an anti-hazing law need to fail before we admit that hazing is a possible, or even likely, element of fraternity membership? 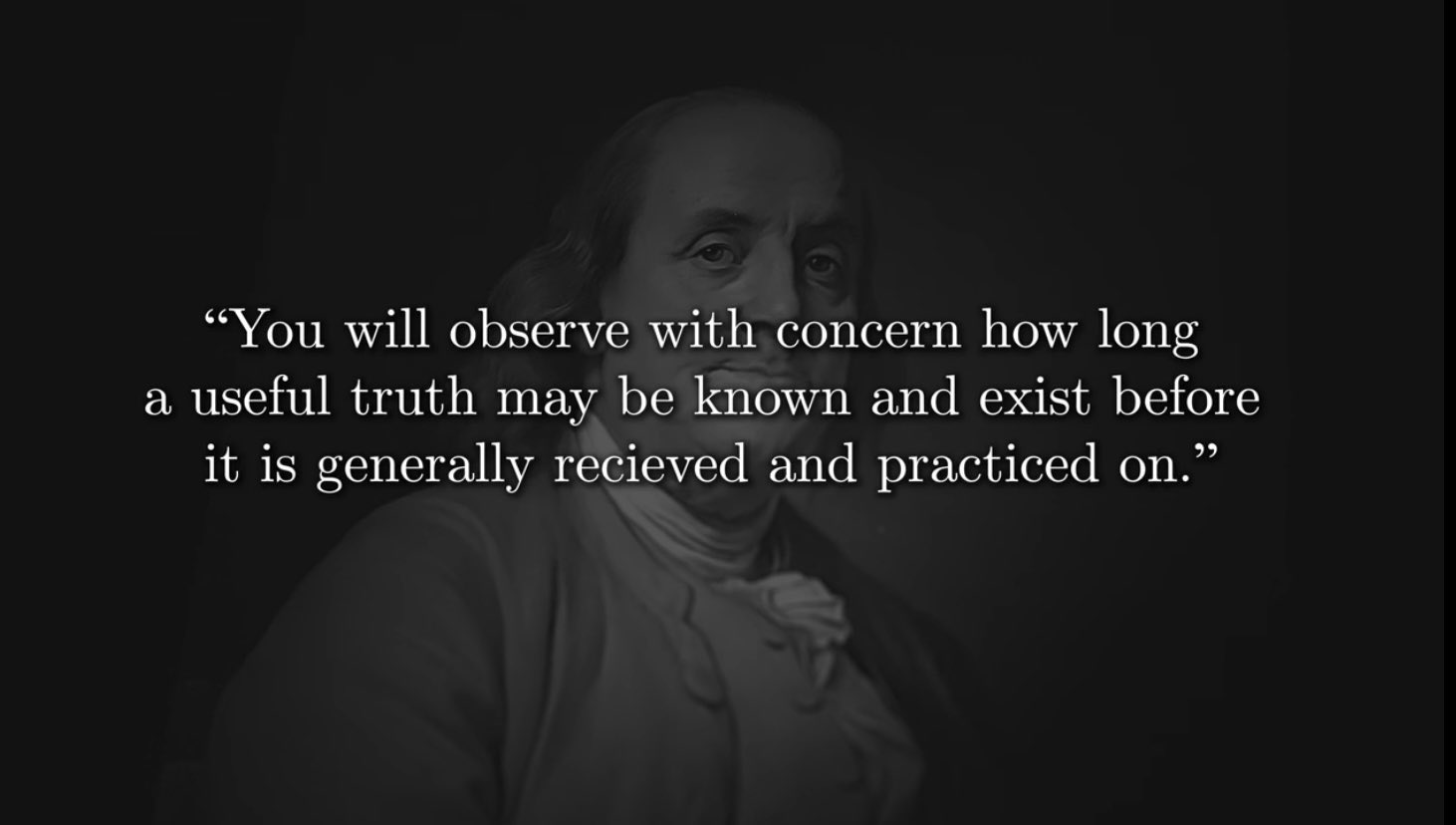 I have written enough about how Greek Life dysfunctionally sputters from one crisis to another. Writing more about the topic is as useless for fraternities as it is unchallenging for me. Plus, are there many more ways to say that the biggest threat to the fraternity experience is that fraternity professionals keep it segregated, slow, and costly?

As I said; I have not experienced writer's block for some months. Here's what to expect next on Fraternity Man:

There's more, of course, but we need some surprises in life, no? If you still want hot takes and opinions. . . follow Fraternity Man on Twitter or something.