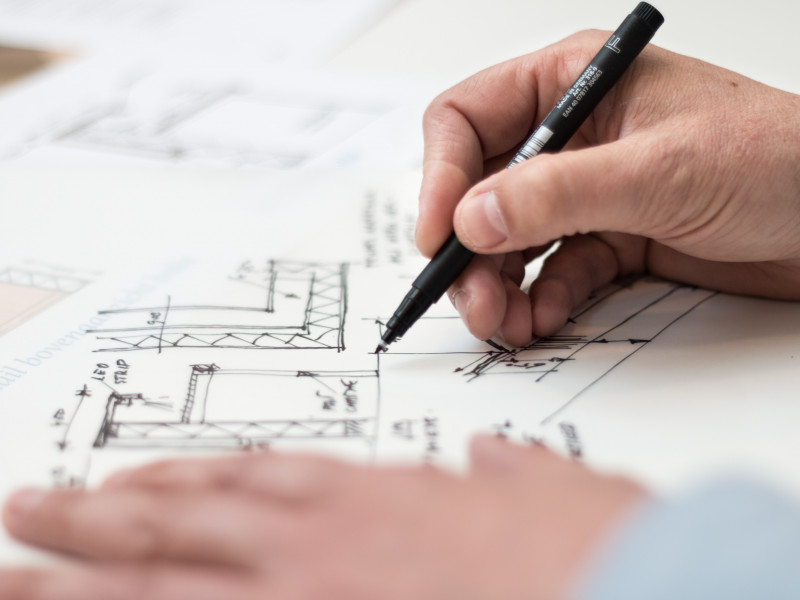 Does a Plan Warrant Awards or Acclaim?

A summary document explaining the basic expectations for chapters of Delta Sigma Phi Fraternity for the 2020-2021 academic year.

A letter to leaders of North American Interfraternity Conference member fraternities from the NIC 2.0 Commission, which met in 2015 to define a restructuring of the NIC.

Not long ago, I was commissioned to lead a strategic planning workshop for a group of students. The goal of the workshop was for each student to put together a plan, which would then be submitted for review and approval. The existence of the plan was the goal, and so long as a plan was created, the goal would be met. That is not unusual. Students who attend the Undergraduate Inter-Fraternity Institute (UIFI - I've helped facilitate at 5 of those things) spend their final day working on a plan to improve their campus Greek Life community. Members who attended my fraternity's recruitment program, when it was led by Phired Up Productions, would take a picture with their recruitment plan and send it to key stakeholders in their chapter. Plans are where it's at, apparently.

I am a member of Delta Sigma Phi Fraternity. I recently looked through our awards/accreditation packet (attached to this article) and noticed that chapter officers are expected to submit at least five different plans. Not once, however, is a chapter expected to report on the success or failure of a previous year's plan. In theory, a chapter could submit the same plan every year. So long as that plan meets the basic criteria set by the fraternity, it will be accepted. This is how the fraternity determines which chapters receive awards.

I have had the lucky misfortune of being recruited to voluntarily grade award packets for several fraternity organizations, campus fraternity/sorority communities, and a variety of non-fraternity organizations. Most require the submission of at least one "plan." Few, if any, required that a group report on the success or failure of the previous year's plan (Key Club does follow up with an officer's/club's goals). Many fraternity leaders and professionals want to get chapters thinking strategically and long-term. Some expect students to put forth and implement 3-5 year strategic plans. The advisor or alumni volunteers are tasked with monitoring a chapter's adherence to the plan.

Undergraduate chapters are not the only ones who need greater accountability for plans and promises.

At the start of the 2020-2021 academic year, and shortly after news outlets attributed campus COVID-19 outbreaks to fraternity/sorority activities, the National Panhellenic Conference (NPC - umbrella association for historically white sororities) made it the organization's mission (the reason it exists) to "Stop the Drops" and slow the spread of COVID-19. It published a flashy website, a few videos, many Center for Disease Control (CDC) talking points, and links to "get in touch with your inner science geek." That seems to be about the extent of its mission to "stop the drops."

The answer is no. They did not track anything. They are unlikely to ever report on their success or failure with "Stop the Drops" except perhaps for how many views they received on their site or videos. The NPC recently shared a wordy press release to tell us that they are close to announcing a strategic plan. Read the bumbling, self-congratulating announcement here. The general idea is, "Our plan is going to be so good. Also, the things we do are good. Congratulate us."

Then there's the North American Interfraternity Conference's "NIC 2.0" plan (also attached). The NIC planned to charge more in dues to its member organizations (and even more to the couple dozen who chose to be on the "governing council"). With the new funds, it would reclaim Inter-Fraternity Councils, invest in marketing research, and do a better job lobbying for the fraternity experience. After fewer than 5 years of "2.0," the NIC shed roughly a dozen member organizations and funded research which ultimately proves little to nothing about the benefit of fraternity membership. It reportedly reduced member dues in 2020 which, along with the additional loss of 9 member fraternities that summer, resulted in a 30% decline in revenue between its 2019 and 2020 fiscal years. Despite all that, the pay for its CEO increased by a whopping 38% in that same period.

This is not limited to umbrella organizations, of course. After all, what is a governor signing a new hazing bill into law other than the ceremonial adoption of a plan? Governors in New Jersey, Pennsylvania, and Ohio recently beefed up their plans to eliminate hazing without referencing that their previous plans failed miserably. Still, fraternity organizations cheer and celebrate with the passage of new hazing laws as if they will not be "toughened up" again in 3-5 years (because, yes, hazing will continue to hurt people). Our plans are about as reliable as New Years Resolutions, there is a simple reason why:

The problem with strategic plans (at the undergraduate, inter/national, and interfraternal levels) is that there is rarely a unifying philosophy behind them. Furthermore, plans rarely offer insight into how leaders of a group make decisions. That is important because understanding how an organization makes decisions explains how the organization will respond to the failures of any part of a plan. At the inter/national fraternity and interfraternal levels, our plans appear as little more than a way for fraternity leaders to buy time until they have a new plan to announce or a new crisis to pry their attention away from the said plan. The same issue applies. Inter/national fraternity organizations are drafting plans without sharing their decision-making philosophy.

We should stop giving chapters and organizations awards for the plans they create. If your existing awards packet includes a request for a plan, it should include a follow-up request for the previous year's plan. It should ask a chapter to explain their priorities when making decisions. A great way to teach chapters to make strategic decisions is the message map tool, which I write about here.

The same applies to plans announced at higher levels, whether that be within the fraternal world, in government, or business. Is your organization going to announce its failures, or the partnerships it quietly and abruptly canceled, or the fact that it does not really know if its educational programs impact behavior? Probably not. The thinking goes: "Who cares if our fraternity switches billing service providers three times in six years - the important thing is that they picked the right one this time! Please clap."

The best way to address and reverse our infatuation with plans is to use the democratic processes built into the structure of every fraternity and inter-fraternity organization. Pass resolutions at inter/national meetings, distribute a petition to members of your chapter and other chapters, or simply ask publicly and regularly. When you are expected to stand and clap for a plan, just know that you are allowed to stay seated and quiet. Know that the simple gesture of not clapping on command will send a powerful signal to others (including your leaders) that you expect more.