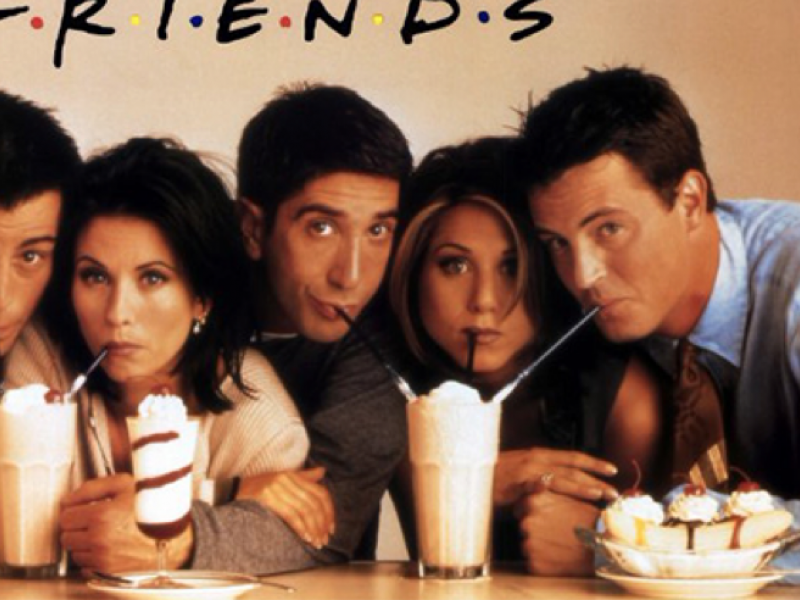 I paid to hang out with 40-60 people in college. It was a wise and long-term investment. Some scoff at the idea of "paying for friends" (joining a fraternity), but they are hypocrites. Time is money, so any time you spend developing a friendship is time you could spend on money-generating projects. Still, fraternity men and sorority women have struggled to answer a simple question: "Why should I pay to have friends?" The answer is quite simple.

Paying into a fraternity or sorority reduces the cost of fun with friends. Think of it as a systemized way of splitting the bill. Friendship benefits your general health and well-being, so consider fraternity organizations to be a valuable addition to any well-rounded, student-centered college. Unfortunately, that simple definition is not even enough to convince fraternity members of the inherent value of our organizations. Fraternity men are so bothered by the critique that we "pay for friends" that we will do almost anything to be something more than just a friend club. Greek Life professionals do as much as they can to program chapters away from being strictly clubs of friends.

Be everything & anything except just a friend club

That professional opinion - that being only a friend club is undesirable - explains why Student Affairs teams often go far out of their way to separate and micromanage fraternity organizations. They serve as a sort of standardized testing for fraternities. Sure, standardized testing (and "teaching to the test") is generally considered to have ruined public education, but fraternity leaders are not fond of data-driven decisions, no matter how much data they accumulate.

All chapters must be all things at all times or they are not fraternities. The idea of a chapter just organizing team-building or brotherhood activities and nothing else is as intolerable to Greek Life professionals as a chapter existing to deal drugs. Unfortunately for them, students join fraternities primarily to make friends. "Fraternity" is the only common word in each of our organizations' names, and we should be the student organizations that prioritize the creation of healthy, productive relationships. Our focus on relationships is what sets us apart from a typical club.

Friends occasionally don't take proper care of one another. We see or hear about incidents where someone in a fraternity is mentally or physically harmed all the time. But these incidents happen to the chapters which perform best on our standardized tests as well as those that underperform. Greek Life's idea of "higher standards" is really a matter of, "which chapter is best at checking tasks off a list."

Those chapters that we label as underperformers are often just too small to meet the ever-growing list of fraternity programming requirements. They crumble under the weight of debt or the pressure to become large enough to excel at everything. More than half of the chapters we closed while I worked at my fraternity's headquarters fell into this "too small to function" scenario.

Dynamic duos such as the aesthetic genius of Steve Jobs with the technical genius of Steve Wozniak (creators of Apple) did not come together after reviewing each other's leadership education backgrounds. They were simply friends with complementary talents. The group of friends who created PayPal (known as the PayPal Mafia) learned from that shared experience and went on to start companies like Tesla, SpaceX, LinkedIn, Yelp, and Youtube.

We don't need massive checklists and leadership programs to help men be better. All we need to do is let members find friends with complementary talents. The strength of any fraternity is its network, not a 5-day leadership or diversity program. In fact, any in-person fraternity programming ought to be geared toward relationships. If we focus our effort on building a powerful and well-connected network, we can help more men graduate college with less debt. Those men will be better supported to take positive risks and start families or businesses. The greatest companies and inventions in our world grew out of friendships. Let's help generate the kinds of friendships that'll result in the next slate of great companies.

Would the world be better or worse if more people were friends? Would we be more or less willing to productively address the challenges of our society if more people were friends? I am going to guess "better" for the first question and "more willing" for the second question. Friendship is important. Friendship heals societal wounds. It is a catalyst for understanding, compassion, and charity. Friendship is what America needs. It is what the world needs. Doing nothing but serving as a club for friendship is a valuable, relevant purpose.