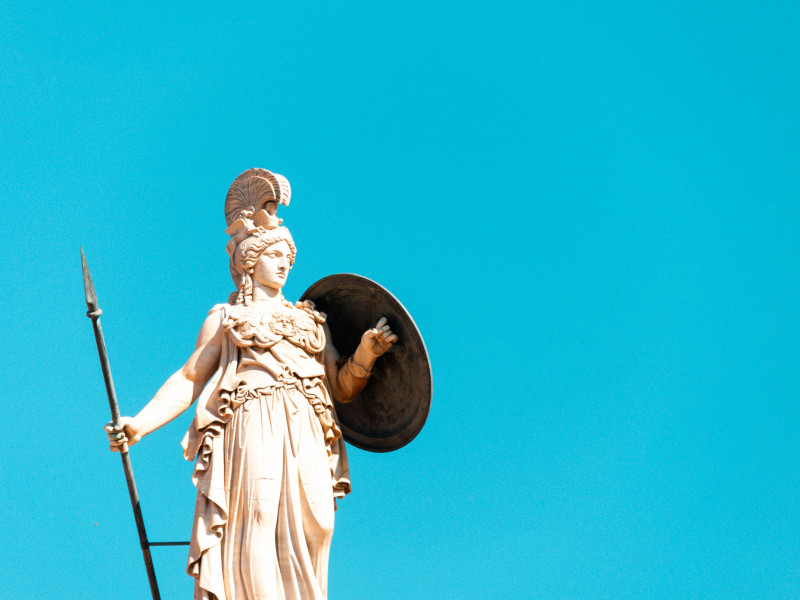 Preparing Fraternity Members to Protect and Partake in Democracy

I spoke last week with a friend who I've worked with on a few projects. We touched on the subject of alumni involvement and volunteering; it was fresh on my mind from a recent post about the different forms of lifelong membership. There are many official roles for alumni within the fraternity/sorority world and field of work. Some are temporary (like facilitating at a conference) and some are annual/longer-term (alumni boards, national governors/commissioners, etc.).

The ceremonial and non-executive positions fascinate me. Parliamentarians, historians, volunteer magazine editors, and composers/song leaders. These roles are occasionally traditional/unofficial, and inter/national staff teams are rarely large enough to dedicate full-time staff to such activities. Sad!

In my experience, fraternity members crave opportunities to connect and honestly discuss their past.

In my final few years as a national office staff member, I led a small ritual and history discussion at certain national programs. They were modeled after our historian's biennial presentation at our Convention. Many members (myself included) were and are continuously inspired by our national historian's work and his attention to detail. These sessions gave more members a taste of that Convention experience; candid discussions, questions, and answers about history and ritual.

There is a similar, ritualistic reverence for an organization in other membership organizations and associations. From non-collegiate fraternities (Lions, Kiwanis) to interfraternal associations (AFA, NIC). It came up in my interview with author Jana Mathews (coming soon!), too:

We live in a very secular society. The vast majority of fraternity/sorority members are not active members of the organization, but they go through a ritual that is highly religious. They say it's not a big deal, but to what extent is a fraternity/sorority like religion or serves as a surrogate to replace something that society might have held important 100 or 200 years ago - Jana Mathews

The second line of the Preamble to the Constitution of Delta Sigma Phi is a pledge to defend the democratic systems of our nations and their subdivisions. It professes the value of liberal arts education - where one is encouraged to cross disciplines for inspiration. It's not just a Delta Sig thing.

Fraternities and sororities are set up like little federal republics, and my hope is to expand the tools members have to pursue democratic change. The most consequential decisions in a fraternity's or sorority's history come down to the votes of its members.

In 1914, by a vote of the members, my fraternity went from recognizing white Jewish and Christian men as members to only recognizing the latter. In the late 1950's & early 60's, by votes of the members, it reversed that decision and completely desegregated (on paper). Fraternal societies have a historic role as testing grounds for democratic debate and action. On the whole, we are interfraternally failing on both accounts.

Plenty of Interest - Desperate for Tools

Another thing I learned working for a national fraternity and with other inter/national fraternities is that student and alumni members feel limited in how they can affect change. Many desire genuine participation in the business of the fraternity, but feel regulated to quiet talk and rubber-stamping top-down appointments. I'm just, like, super Greek and made a blog about it - crashing figurative plates at the party.

If you're on an alumni board, you may have a vote at a fraternity conclave or convention. The same may apply to an undergraduate leader, a/n inter/national officer, an area alumni association leader, a chapter advisor, or just because you've been initiated and showed up to the meeting. Here are some tools I think could be helpful and why.

You might think it overkill to collect and compile this kind of information. But consider that 35 inter/national fraternities brought in ~$140 million in revenue per year tracked. Add sorority revenue, vendor company revenue, and local council/IFC revenue and you may start to see fraternities and sororities as relevant stepping stones for aspiring civic leaders.

Greek Life leaders call a fraternity a "good actor" if it says the right things and purchases the right programming. The data we have to confirm that a fraternity is a "good actor" is exclusively self-reported. If we know what a fraternity pays in insurance relative to its size; however, we get an idea of its assessed risk. Furthermore, we can more accurately compare its risk relative to its peers. We can monitor changes over time and plot policy/programming changes along a trend line. With tax and budget data, fraternity members can make a better case for vendor contract transparency, for example.

You may often hear about threats to democracy if you tune into the news media. These threats are often tied to particular movements or people, but the universal tool to threaten democracy is a decline or smothering of democratic decision-making. Democracy requires civilian participation. A fraternity serves as a terrific way to sharpen one's democratic leadership skills.